Arcadia is a high end near-future dramaseries directed by the acclaimed Tim Oliehoek. Produced by 'Johnny the Pony' for één/kro-ncrv/wdr/swr. We shot for 83 days in Belgium, The Netherlands, France and Germany. The project is in postproduction and will be aired in spring 2023.

Arcadia is a near future series. A few years after a big natural disaster almost nothing is left of the world as we now it. The one city that survived is ‘Arcadia’. Surrounded by a big wall en under strict regime people managed to survive. When you don’t preform within specs deportation is the only thing left. Trying to survive ‘out there’ is impossible. Or is it?

Building a brand new world is a great challenge. We wanted to make a wide pallet to make the world a believable place. Choosing different shooting styles and different style’s of light for every occasion. The series expands from the smallest rooms in tight and dark living spaces to huge buildings and wide and vast landscapes. But the main goal was to film the people up and close and make sure that you would start to feel as they feel.

I chose to partner up with Arri and Cooke again for this one. Two workhorse alexa mini’s and a big Cooke 5i set performed very well. Classis Zeiss Super speeds and rock solid fujinon zooms completed the package.  Together with Tim Oliehoek and the great production designer Kurt Looyens we created a completely new look. My awesome team with very experienced crew from Belgium and The Netherlands worked very hard to make it all happen. Lots of gripped shots but also a lot of handheld and arial work has blended in something really special. I’m very grateful to be part of this huge project. 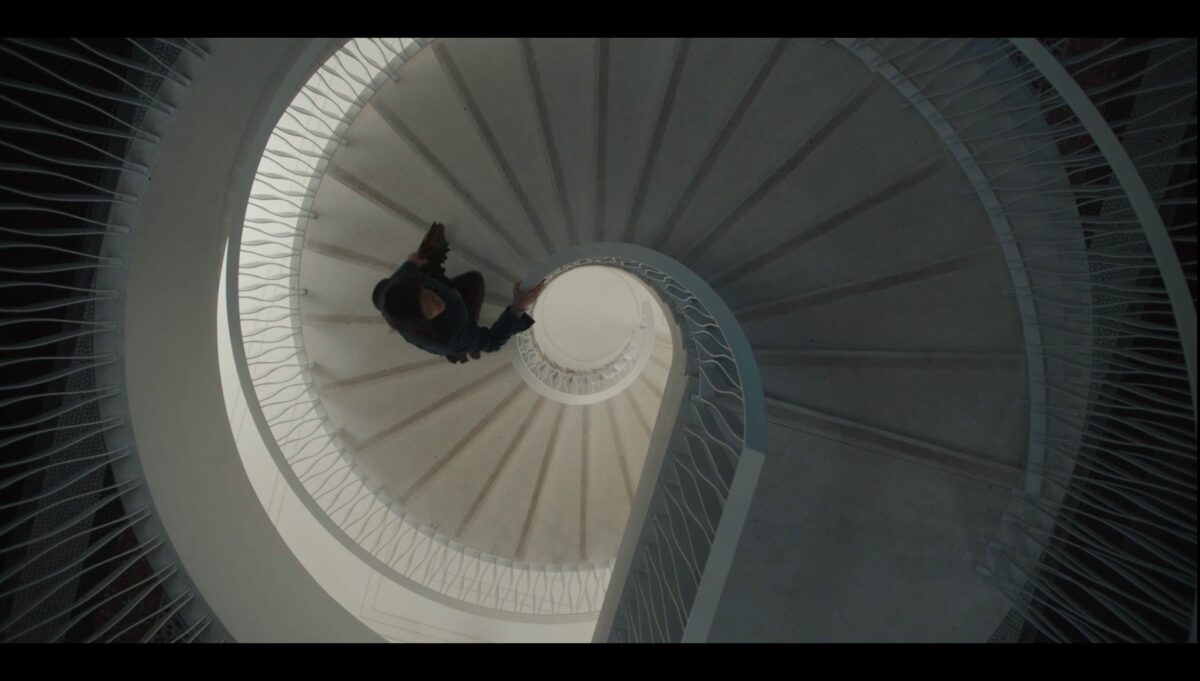