Point Taken is a series of short dance films supported by Mediafonds, Cinedans and the dutch broadcaster NTR. This film is created by choreographer Klaus Jürgens and director Camiel Zwart and produced by Blackframe. The film premiered during Cinedans 2015 in Eye. 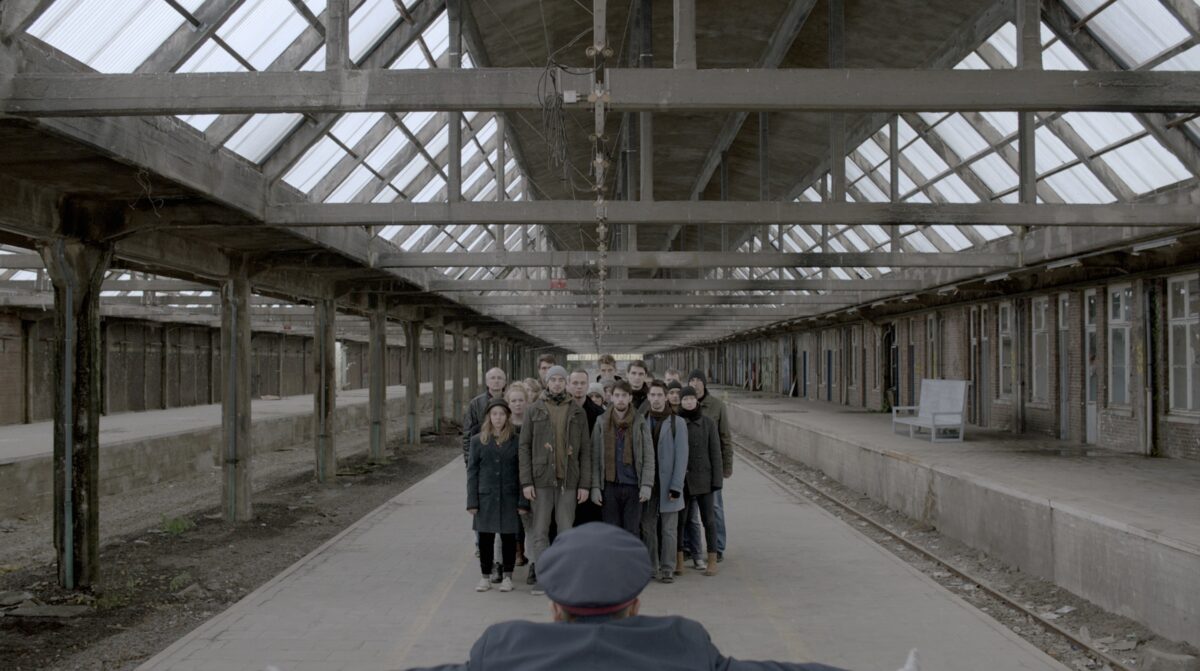