A short comedy film created for the 48hr filmfestival. Directed by Janne Schmidt with actors Jacqueline Blom, Bram Suijker, Tobias Nierop and Britte Lacher. The film got 9 nominations and won 7 of them! The film cannot be seen online yet but there is a private link available on request. 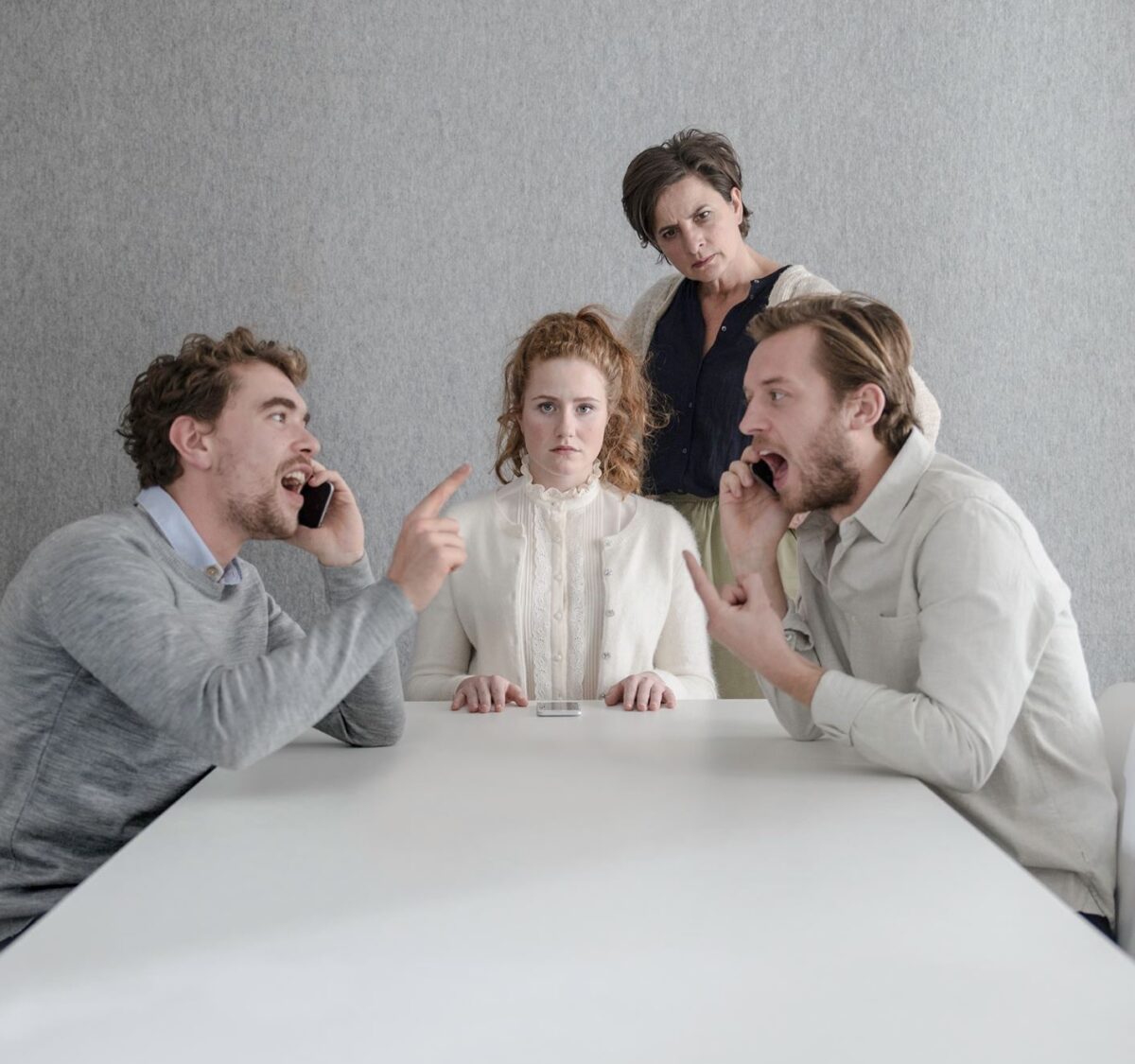