Cas is a 50 minute singleplay in the famous dutch 'one night stand' series premiering at the dutch filmfestival NFF in autumn 2016. Directed by Joris van den Berg and produced by Ellen Havenith @ PRPL

This 50 minute singleplay in the “One Night Stand’ series of the dutch public broadcaster VARA/BNN is about two boys in a relationship. When a third guy comes along things start to get complicated. The film is about being in a relationship and coping with the differences between two people.

Director Joris van den Berg wanted to create a very basic look. Telling the story in the least amount of shots possible with a fresh and cool photographic feel. The story is set in a summer that’s mostly cloudy and wet and reflects the mood swings the couple go through.

Working closely with make-up and clothing dept, art dept and scouting all locations ourselves we made sure we got a unified look within existing locations. Soft light and a clean but soft image supported the story best so we opted for the ARRI Amira combined with Cooke glass. Using mostly reflected light trough muslin ensured a ‘available light’ look. Colorist Bart Verraest did a great job grading the film at Storm post production in Amsterdam 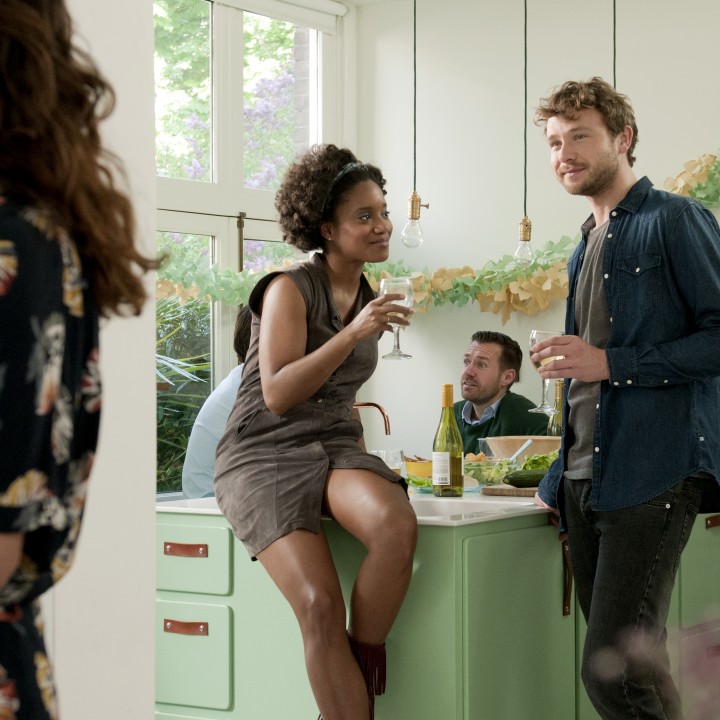 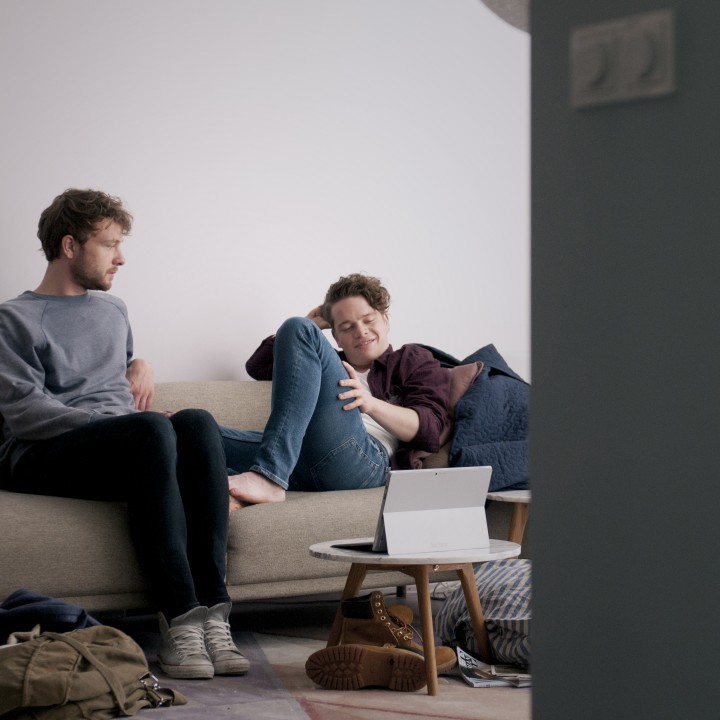 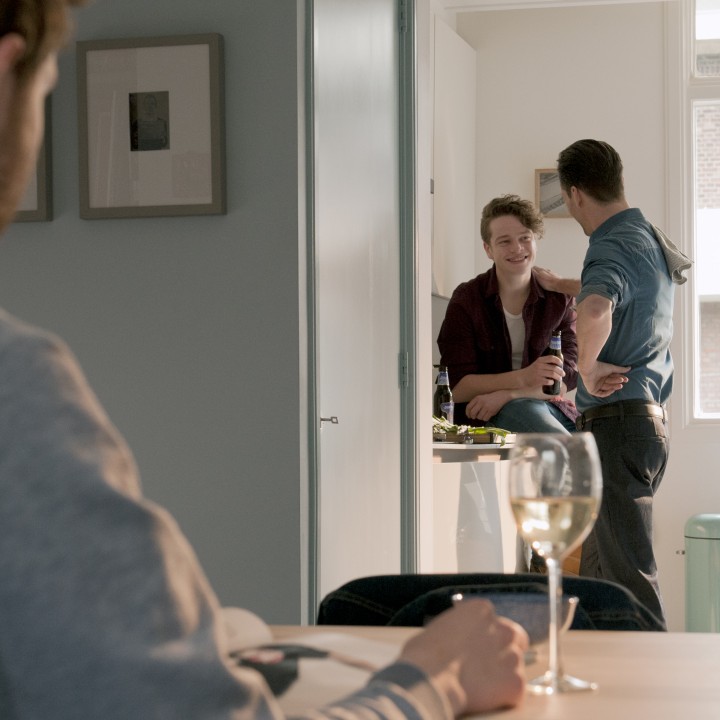