Let me tell
you a story

Since my graduation from the Netherlands Film Academy in 2003 I've worked as a freelance director of photography. Shooting narrative, documentary as well as commercial work for 20 years now. Content-driven camerawork with a good sense of light, atmosphere, movement and detail. Today I'm focussing on high-end dramaseries and feature films. On this website you can find something about me and a small selection of my work. Enjoy!

De Kuthoer is a modern thriller with a absurdist twist by director Ivo van Aart. Made for the annual 'Telefilm' timeslot for the main dutch broadcaster BNN/VARA with the wonderful Katja Herbers in the lead.

A film about a columnist who gets haunted by internet trolls every single day. One day she decides it has to stop and she starts taking matters into her own hand.

Creating a world that has a ‘normal’ feel to it but also creates the feeling of a character being haunted was the challenge for this film. The main character had to be believable in her own environment but at the same time we wanted to create a different world at night where the film takes its absurdist twist. The limited budget of 800 grand was quite a challenge for a big story like this.

We choose a gripped approach to this film to give it a classic feel. Working with the brand new Sigma FF Primes on the ARRI gave us a clean and modern look. In grading the film got a bold look with lush greens and deep blue’s in the blacks and a warm feel for the skintones to create a interesting contrast. Gaffer Stijn Jonkhart once again joined the team. First AC Isabelle Wubben did a wonderful job at T1.5 and the solid grip of Bjorn Schuhmacher worked awesome. Grading was done at filmmore by Erik Demeris. 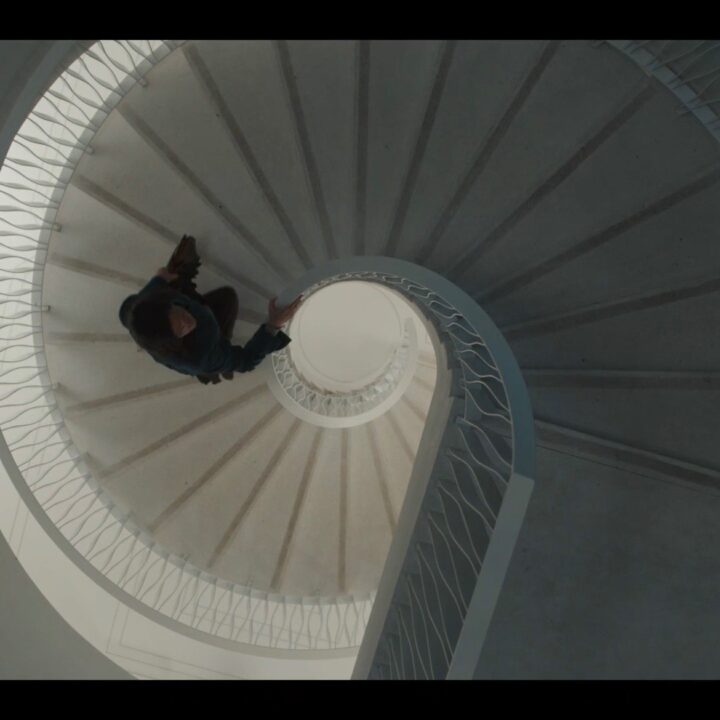 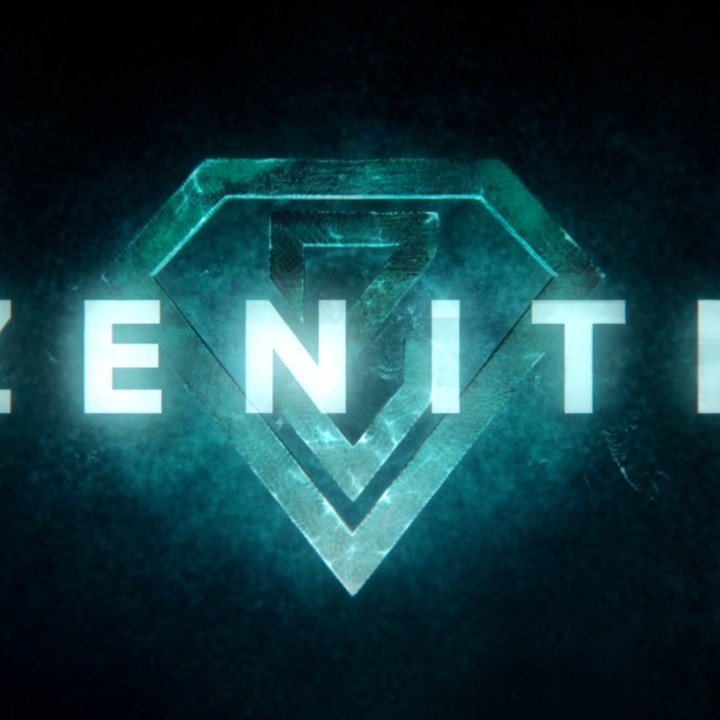 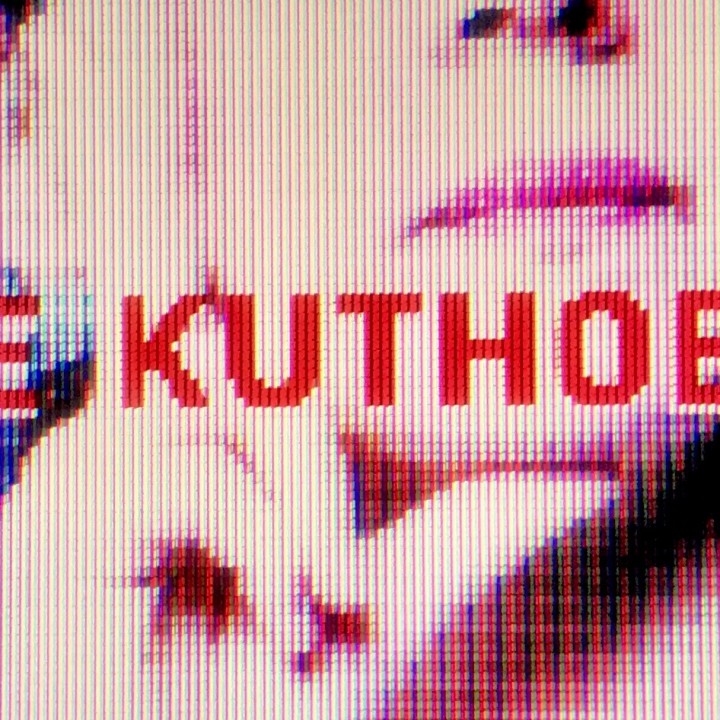 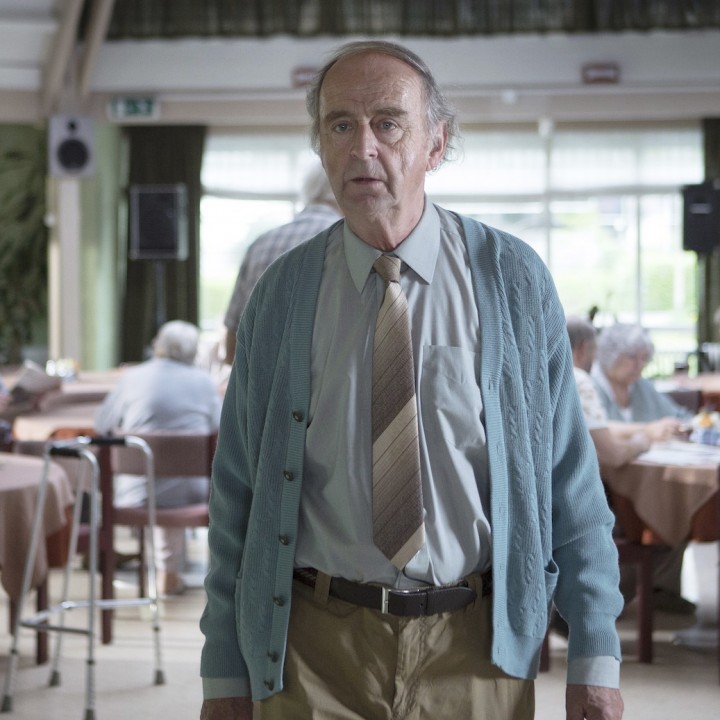 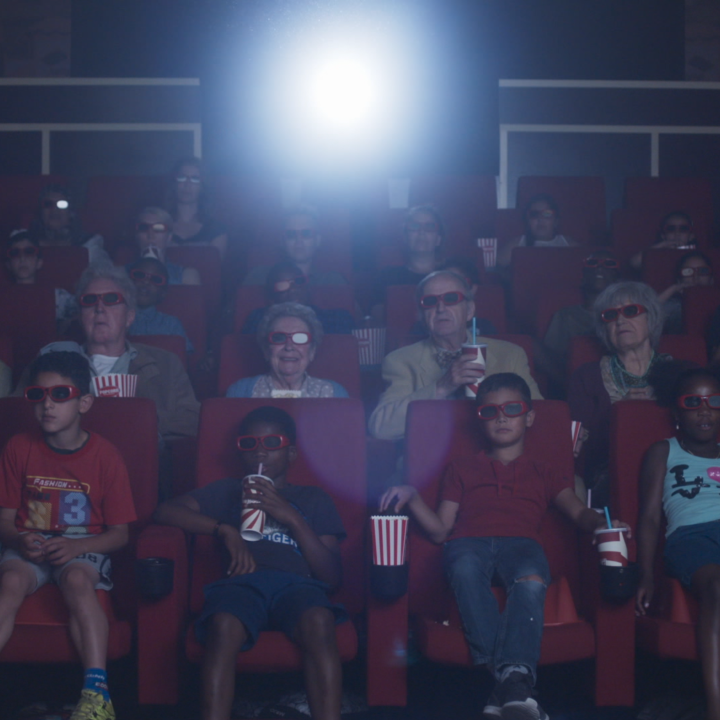 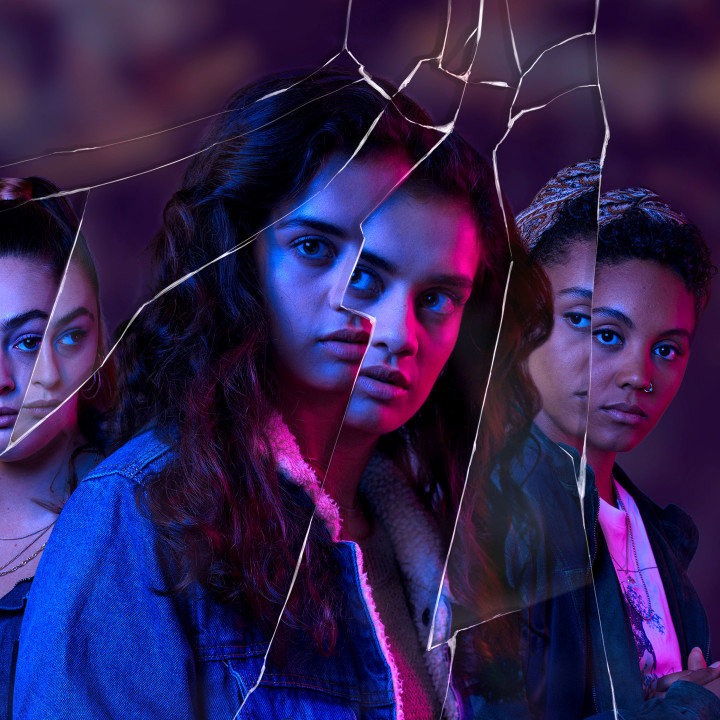 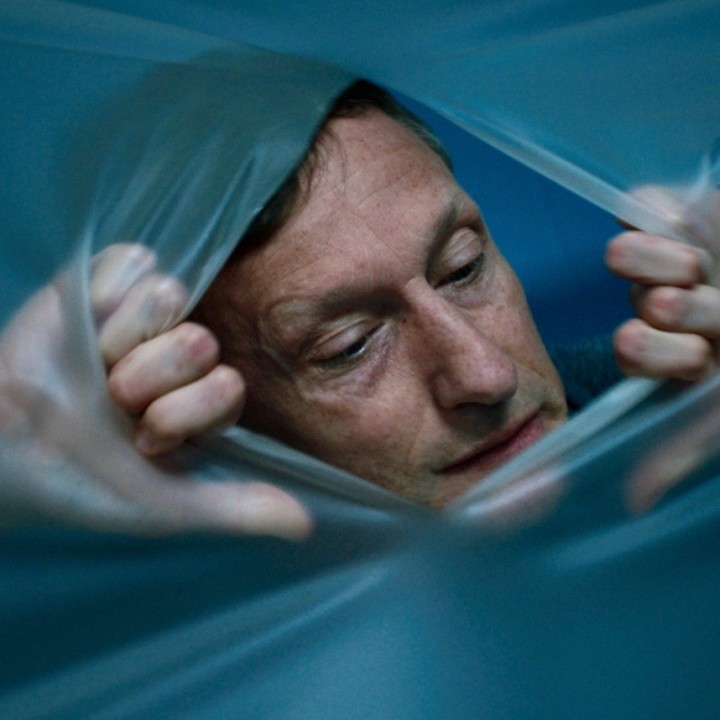 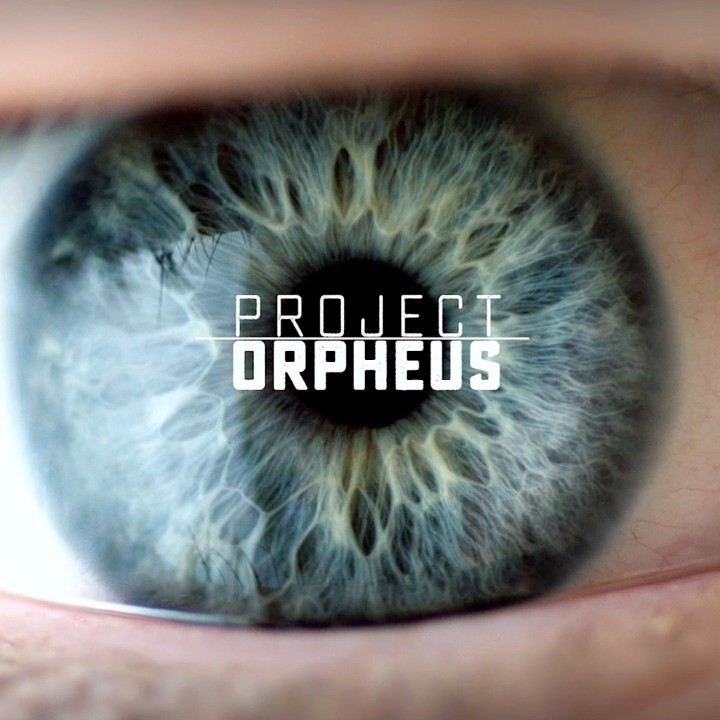 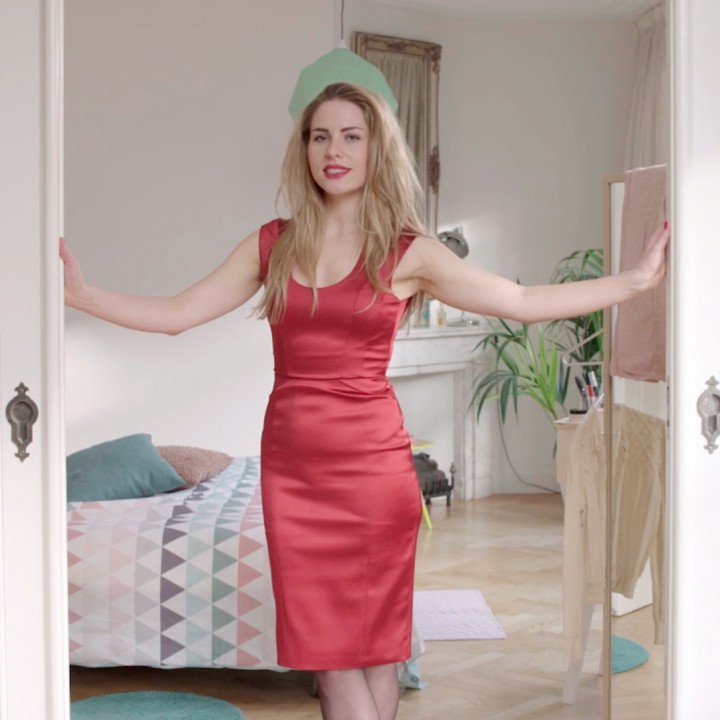 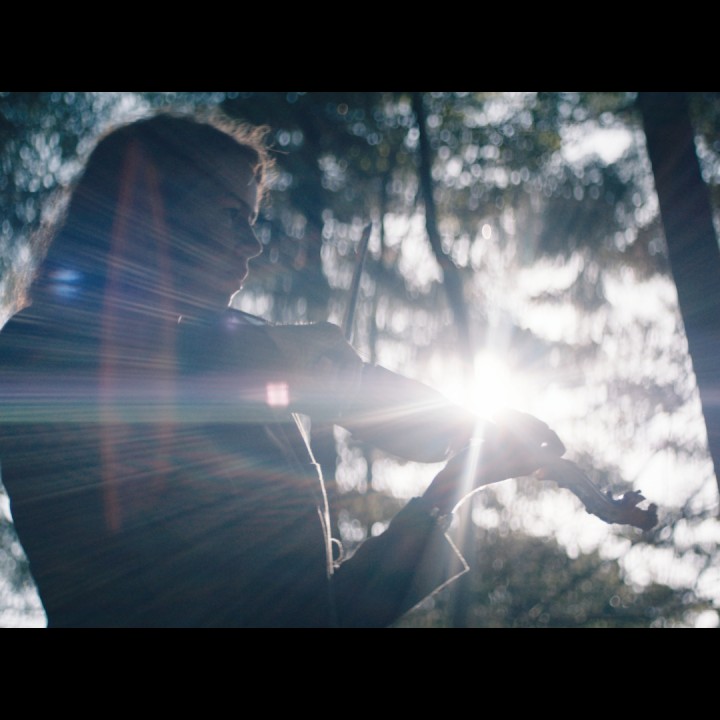 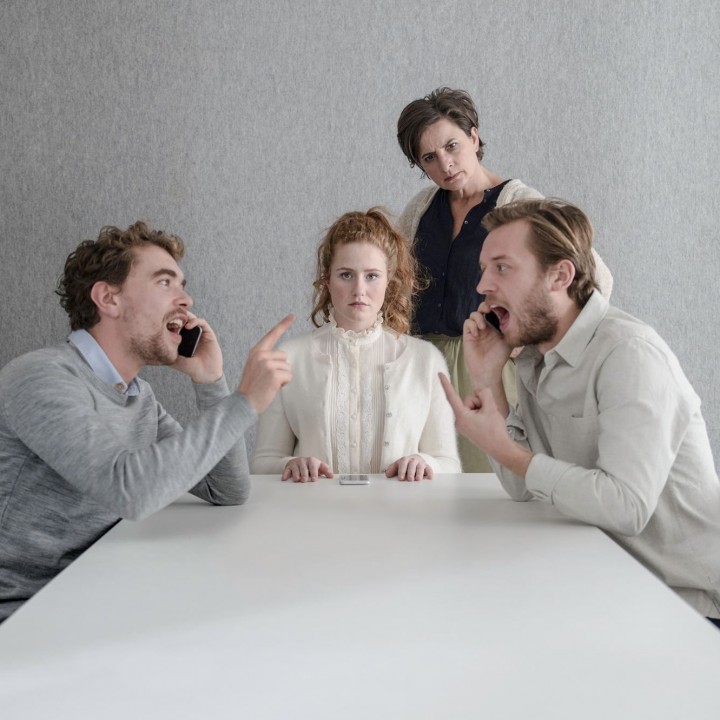 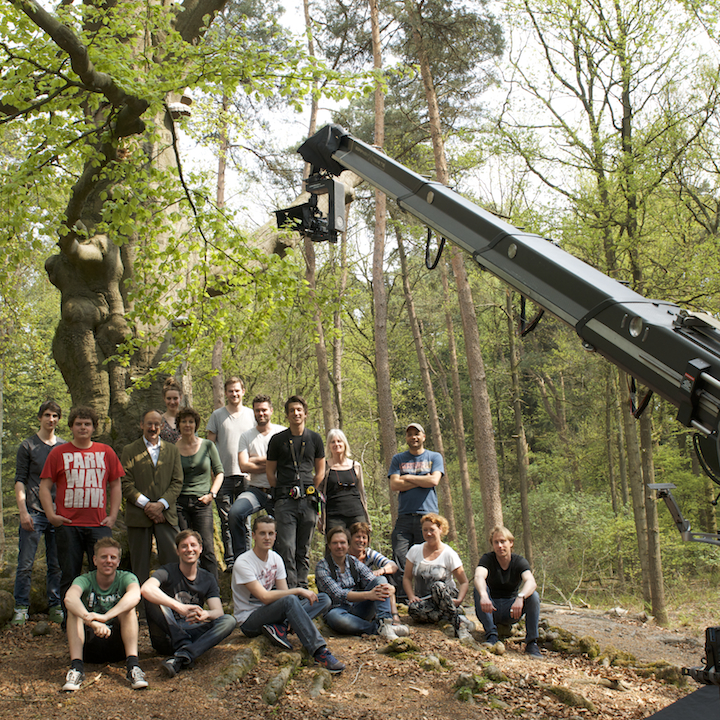 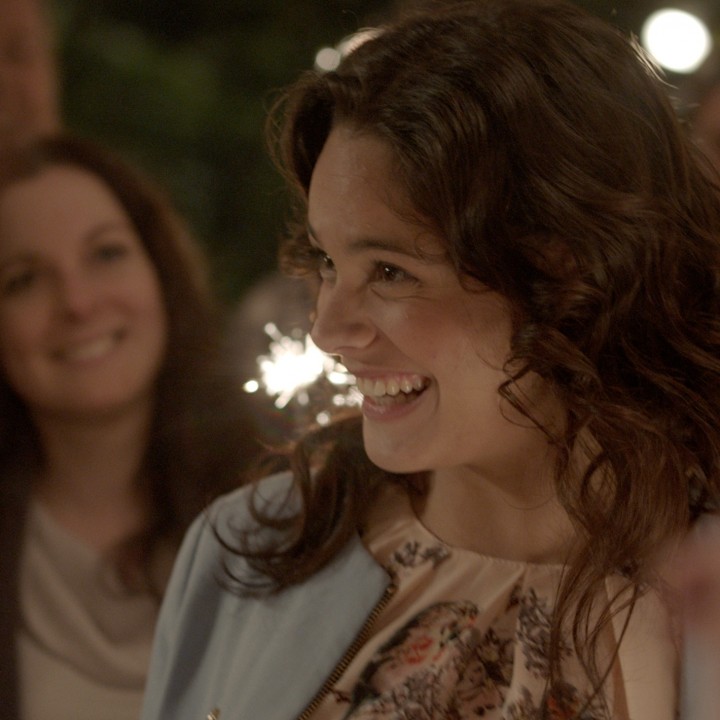 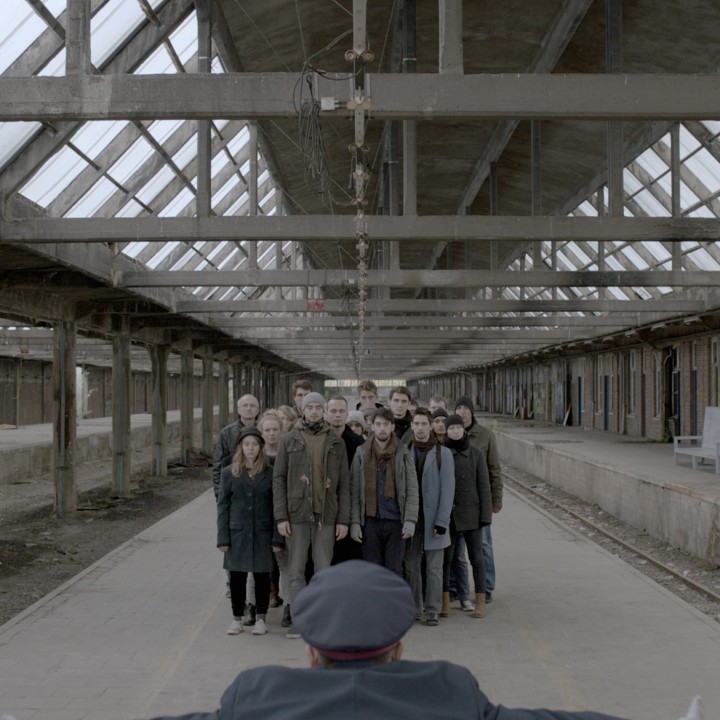 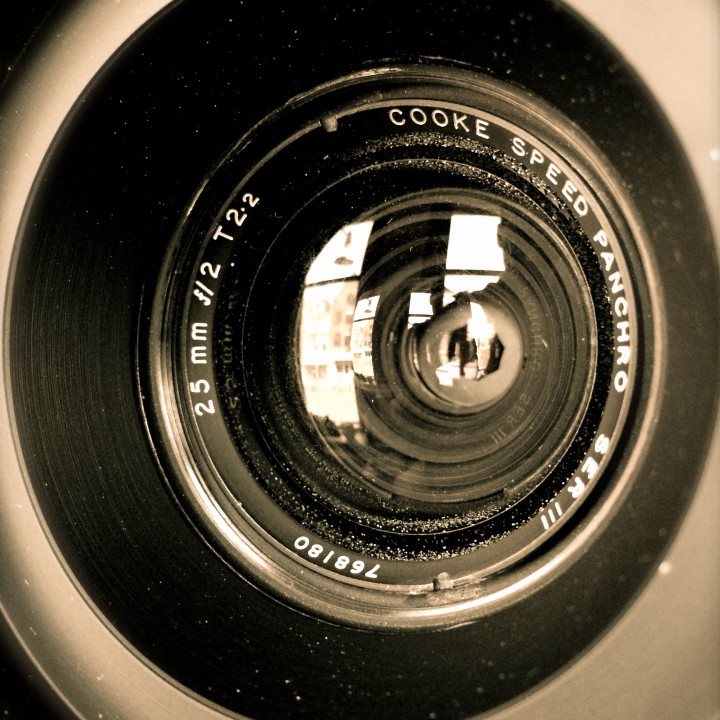 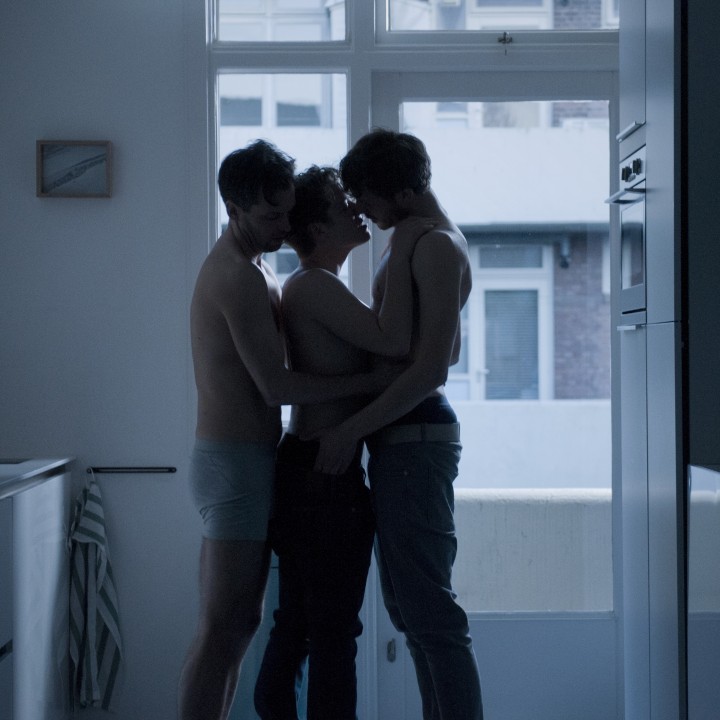 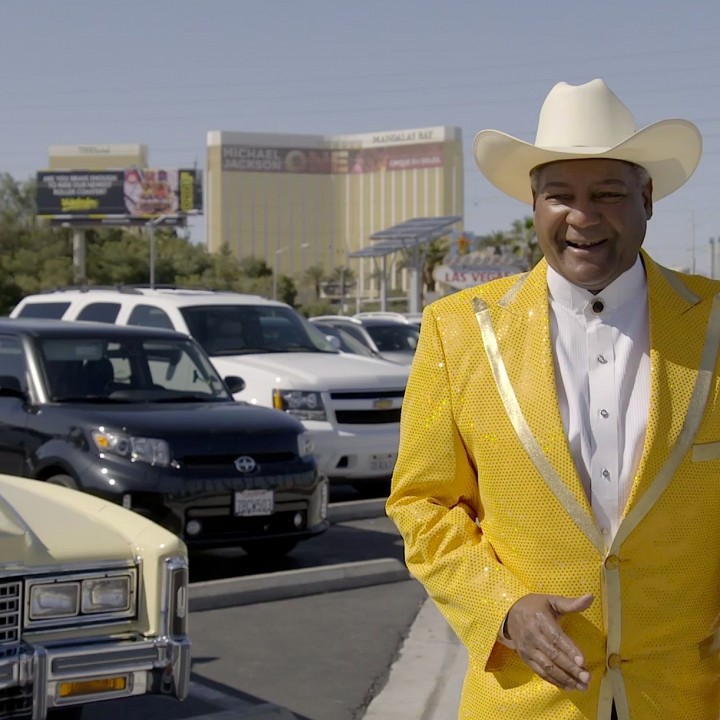 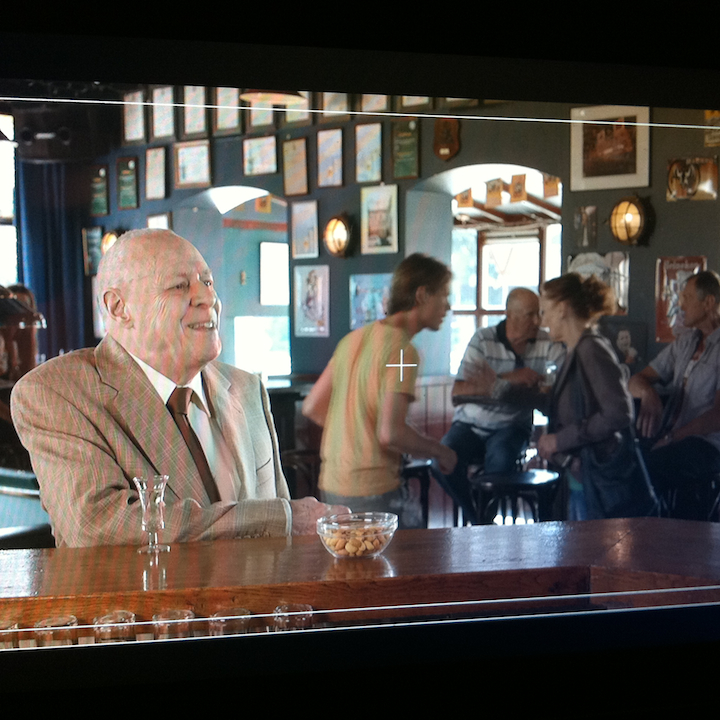 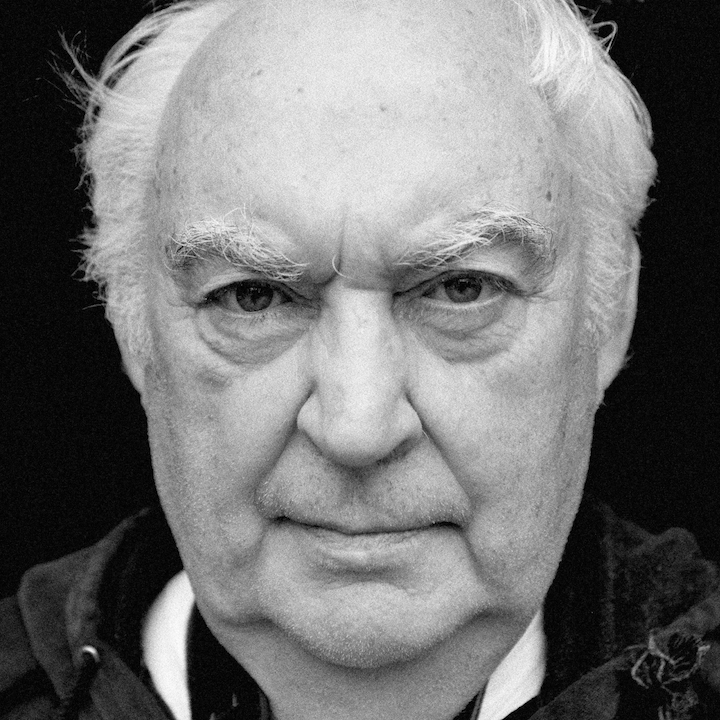 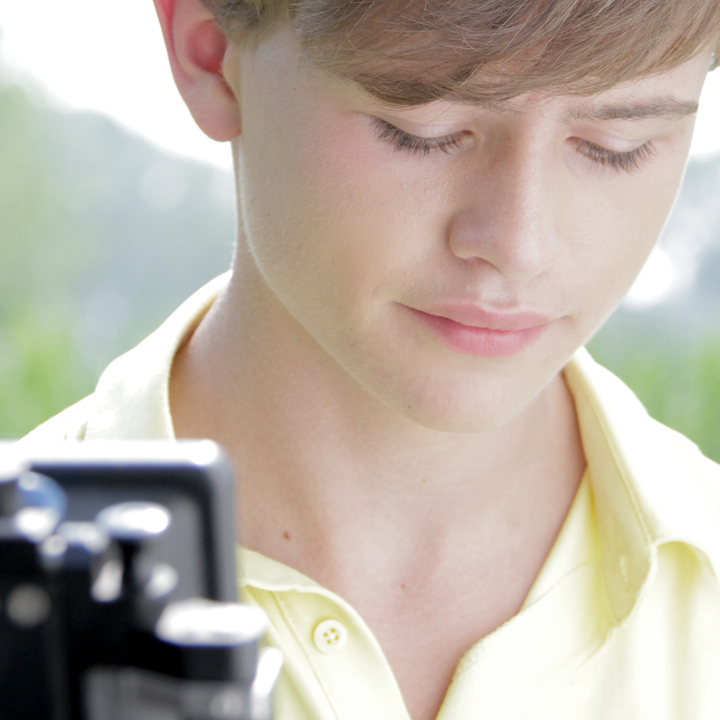 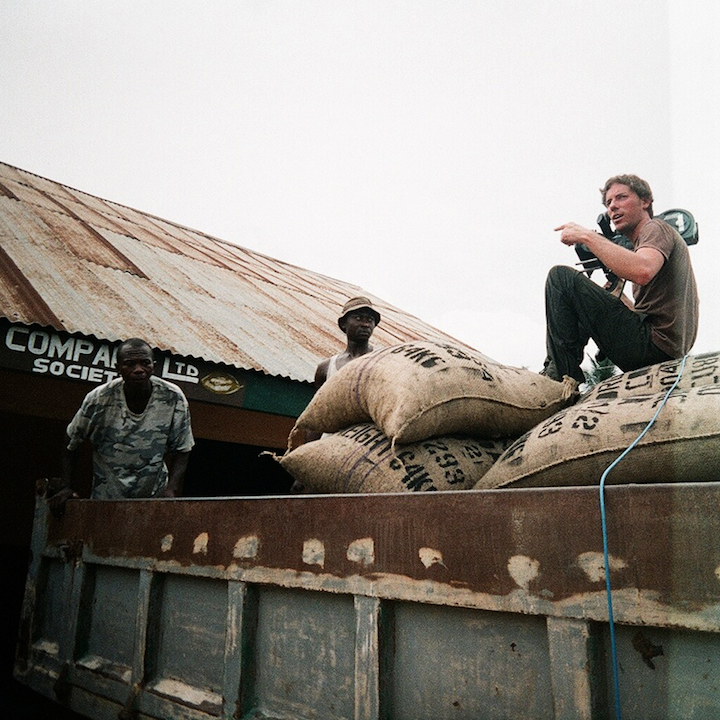 travelling the globe on super 16 reel 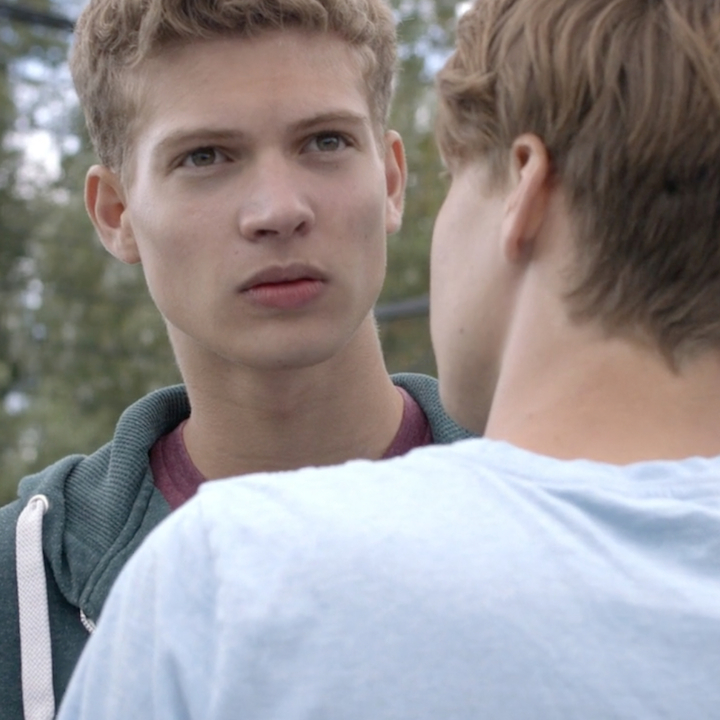 This is my story

get to know me better... 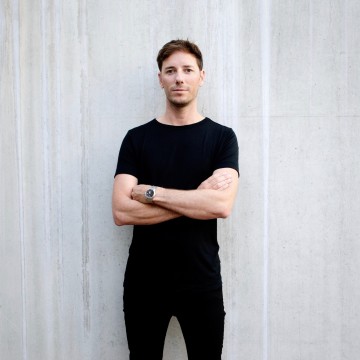 I started filming at the age of twelve. Being able to tell stories by choosing your frame carefully has always fascinated me. I have been shooting full-time since 2003.

Creating an atmosphere with light is what I like to do. I love directional soft light, working with old-fashioned sources. I like working within the production limits. Sometimes lighting a scene with one source works better than using a truckload.

I like working handheld as much as I like to grip a film. Choosing what’s best for the project is always a challenge. I travelled the world without even carrying a tripod but also love using the bigger solutions, like a telescopic crane.

Narrative, documentary or commercial work. Translating the story into a visual experience is all a director of photography is about. It’s about content and not about technique. Although I really love to work with all kinds of different cameras en lenses. I travelled the globe and the seven seas to Malawi, Tanzania, Japan, Nepal, Australia, Mauritius, Brazil, Argentina, Abu Dhabi, Suriname, Panama, Egypt, Across the USA, Russia, Turkey, Saudi Arabia, Ghana, Canada and of course all over Europe.

what have I been up to?

Let’s get in touch!