Geheim dagboek van een Callgirl is a brand new series for dutch broadcaster NET5. Based on the Channel 4 original series "Secret diary of a Callgirl" the serie is all about a girl who switches between her private life and her work as a professional callgirl. We shot 6 episodes of 42 minutes, broadcasted early spring 2015. The series is directed by Joris van den Berg, Tessa Schram and Janneke van Heesch

The storyline is sexy and funny but develops more drama along the way. Starring Sanne Langelaar as callgirl and a huge amount of supporting actors such as Matthijs van de Sande Bakhuyzen, Susan Visser, Laus Steenbeke, Guusje Eybers, Tom de Ket, Maaike Meyer, Thijs Römer, Dirk Zeelenberg and many others.

We wanted to create two separate looks. A bright and open feel for her private life and a more dark en sensual one for the work field. Sometimes it’s comedy but as the story unravels in episodes 4, 5 and 6 the drama comes more in to play.

Shooting high key with the F55 can be a challenge. But using quite a big amount of sources for a series like this in combination with the excellent skills of long time gaffer Daan de Boer we made it work. For the more dark en sensual parts we chose to use only soft tungsten lights instead of more modern sources. It ensured perfect skin-tones and a warm atmosphere. We pushed the two looks even further in post with Martin Klein @ filmmore. 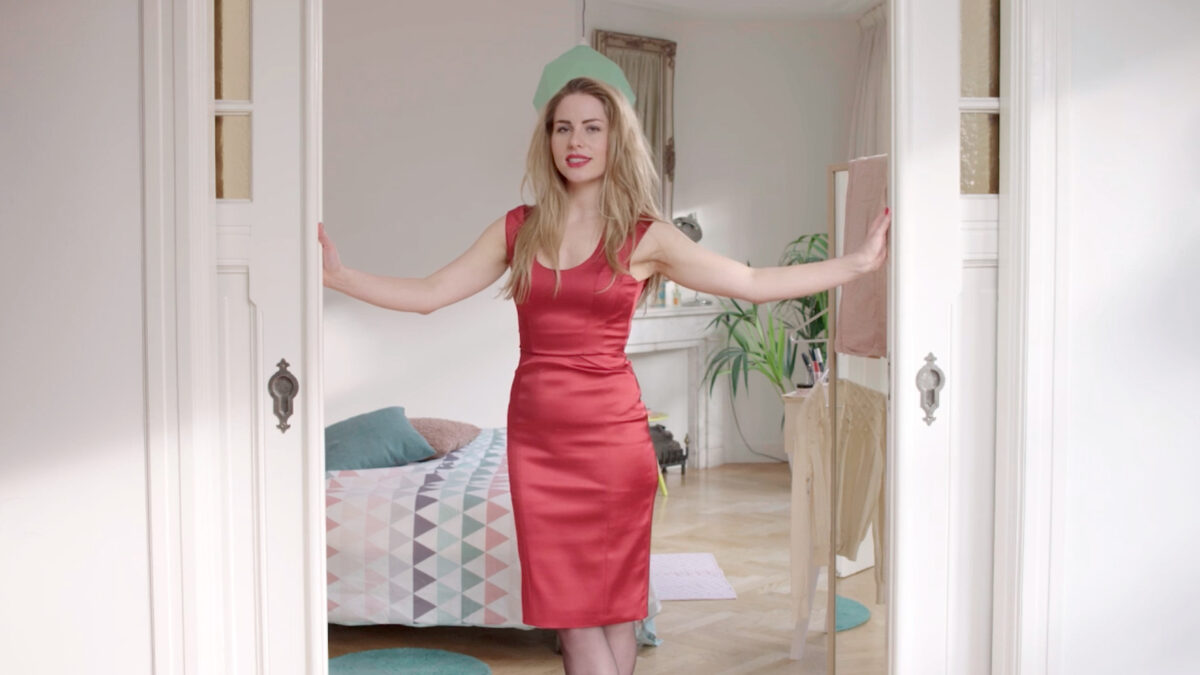