Only Me is a 55 minute documentary about The Platters directed by Ellen Blom and produced by Viewpoint. It premieres the 9th of April 2015 at Dutch broadcaster NTR Het Uur van de Wolf. 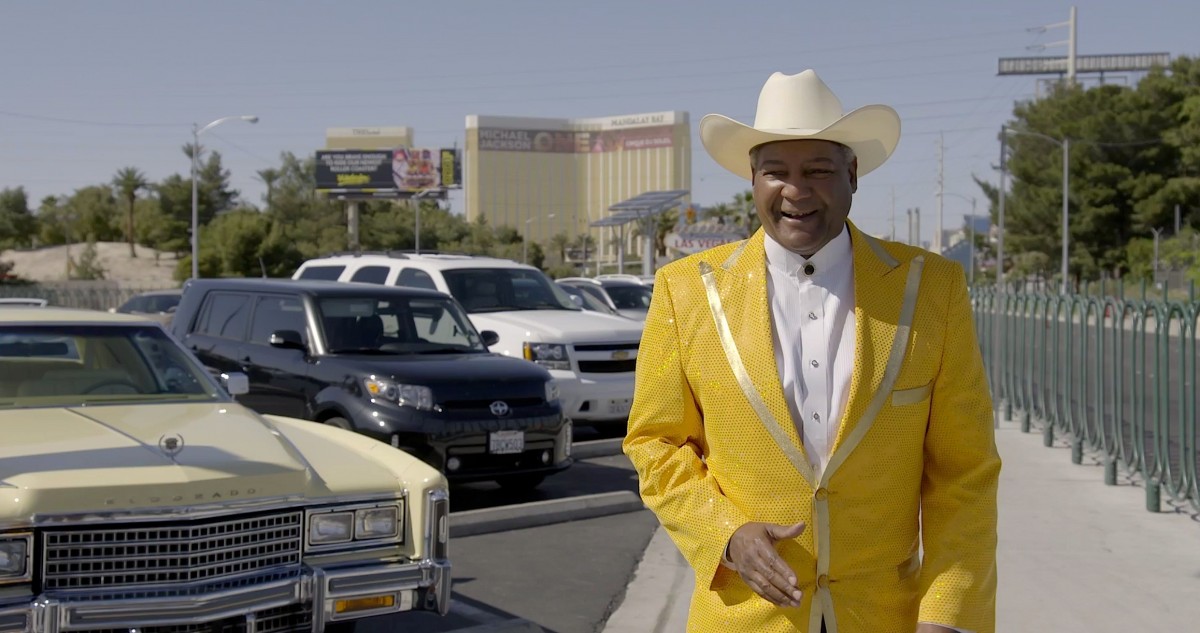