tommyteen 18 is the now short film by director Vincent Fitz Jim. A small story about a 15 year old boy finding it's way in modern online dating. The film premiered on the 'Roze Film Dagen' in 2017. 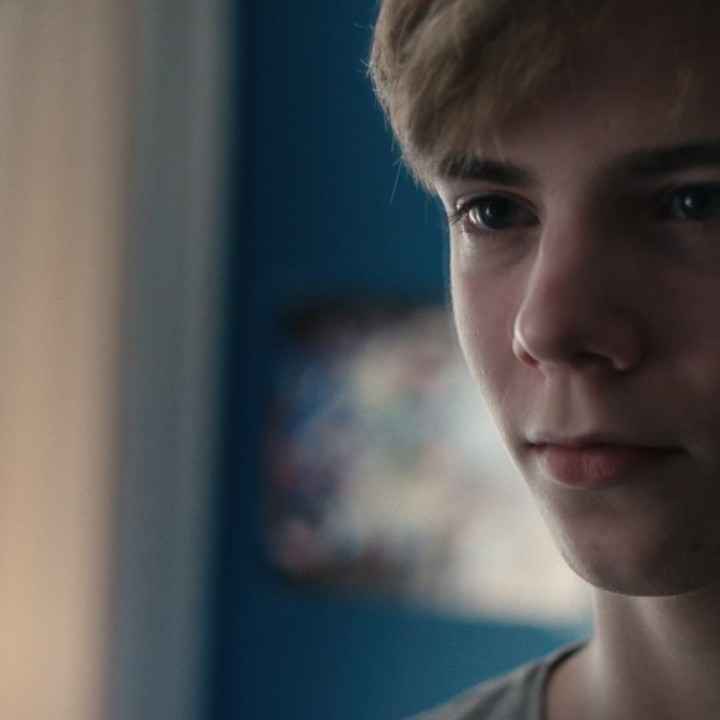 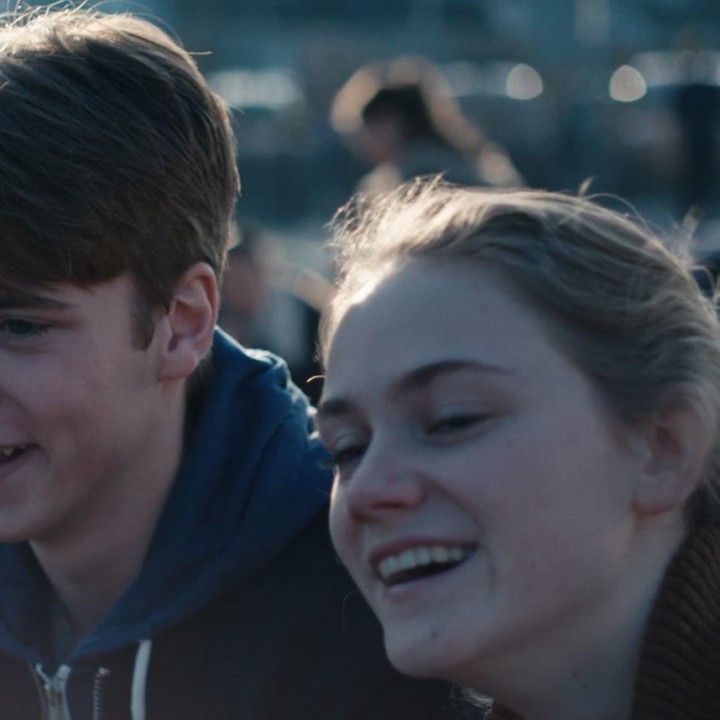 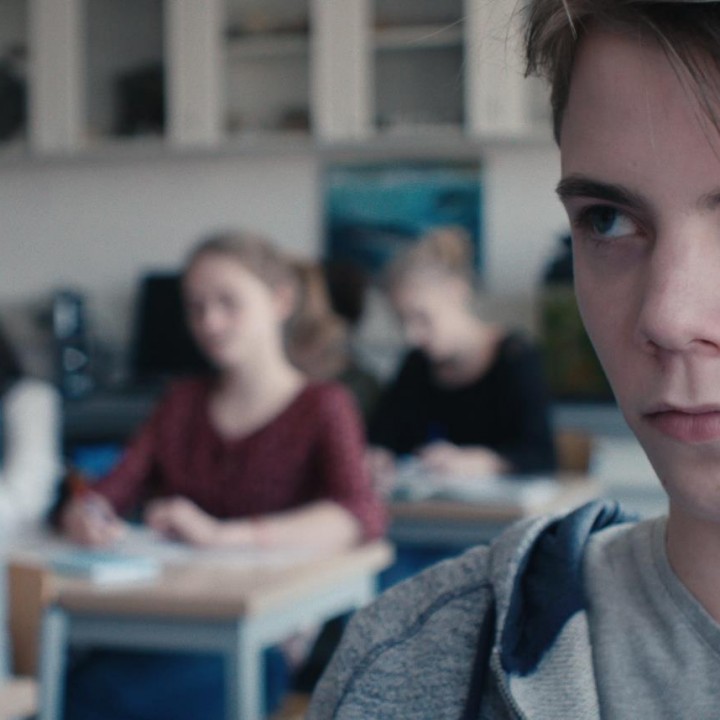 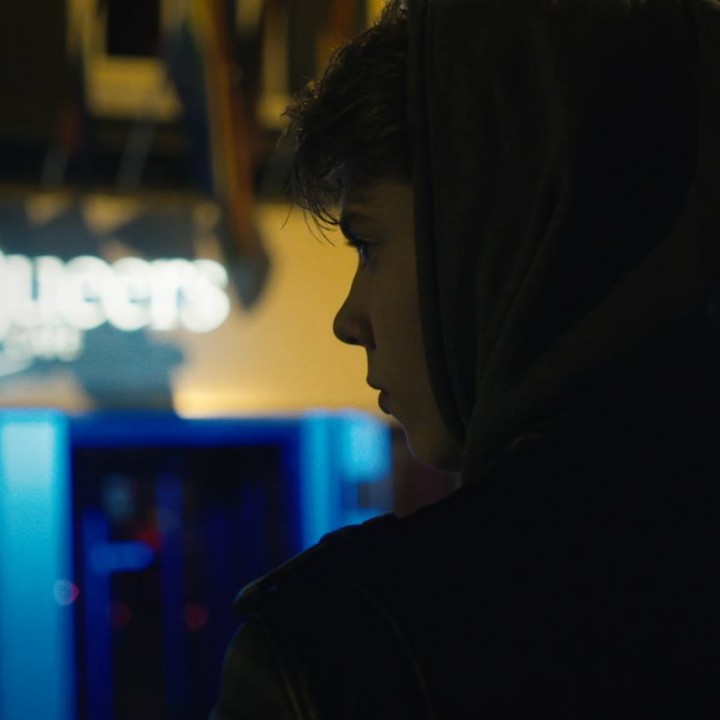 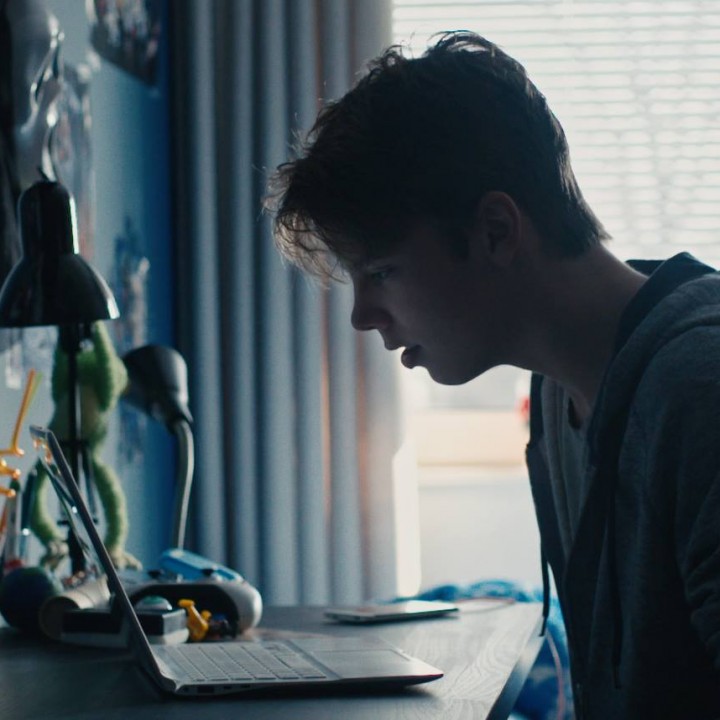 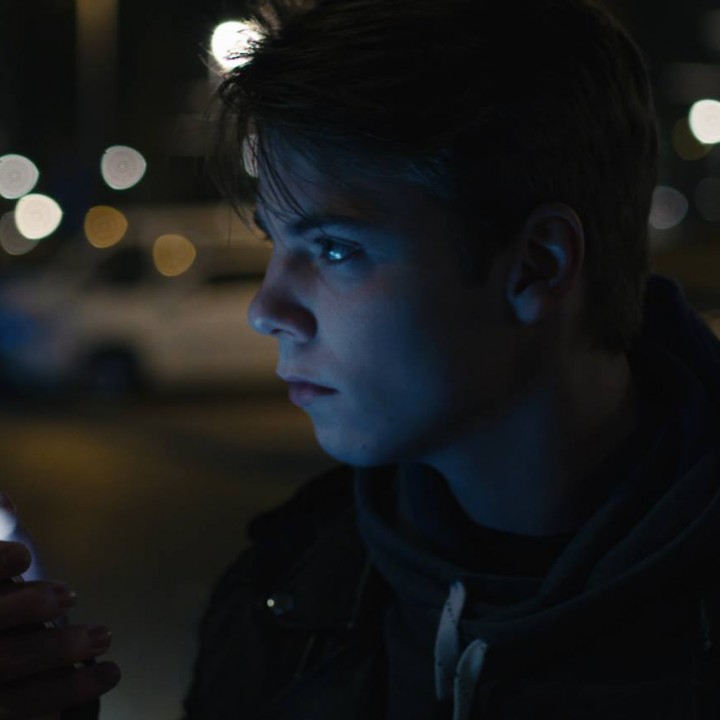