This interesting hybrid asked for a completely different approach. Mixing documentary scenes with fictional dance in exterior and interior locations proved to be a challenge. The film had to feel like a single journey but consists of many different environments and characters.

Choosing a specific look for the film helped creating a feeling of a parallel universe. Seeking lenses, filters and looks that supported the story proved to be a fun challenge. The limited budget made us think outside the box.

We chose many different solutions to tell the story. Handheld, tripod, technocrane, movi and dolly where all in the mix. P+S evolution 2X anamorphic’s ensured a great looked combined with proper mechanics

A hydbrid film that explores the wonderful work of Norwegian writer Jon Fosse. Fictional parts of the novel ‘Morning and Evening’ are mixed with documentary parts. The film is still in the development phase but we already shot a trailer.

The world of Jon Fosse is unique due to it’s archetypical characters and seemingly simple way of writing. Trying to capture the feeling of his work is no easy task. To create an atmosphere where the fictional and factional are not separated but feel integrated visually was the main objective.

Travelling to Norway with the remarkable director Ellen Blom we made a small team with Norwegian producer Elisabeth Kleppe. We shot with the Alexa Mini in 4:3 to be able to make the most of the Vintage Kowa Anamorphic lenses and be flexible at the same time. Only available light is what we were after. Supported by Storyline rental and Color graded by talented colorist Pepijn Klijs @ Studio Oudegracht. 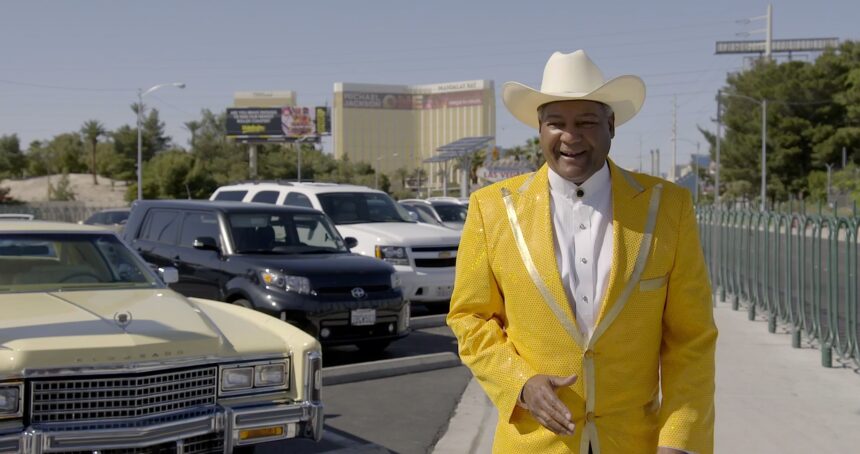 This episode is all about re-greening the desert. The episode combines footage from India, Spain and Egypt. Together with director Rob van Hattum I covered Egypt.

We wanted a nice and steady picture with epic wides and lots of room to watch.

Working with the sony F55 and fujinon 19-90 ensured a wide latitude for the Egyptian sun. You can watch the trailer down here or watch the entire episode online at uitzendinggemist.nl

Director Renee Span lost her father in an accident many years ago. She never really knew him and trough this documentary film she tries to reconstruct the image of her father trough interviews with people who knew him and old footage in her own, and may other archives. You can watch the entire film at the NPO website uitzendinggemist.nl

We wanted to give the film an analogue and human feel, especially in the sequences where Renee combines old footage with newly shot footage in a video collage.

Working with old Cooke Panchro series II and III lenses from the 50’s and 60’s, carefully selected by Edwin from rental house Het Raam, ensured the analogue feel. We didn’t want things to look polished and therefore we worked with available light. The film itself is graded by Maurik the Ridder @ studio BEP and the short edit made especially for this website is graded by Pepijn Klijs @ studio Oudegracht. You can watch the trailer here or see the entire film at uitzendinggemist.nl

This episode is all about the opportunities people above the age of 50 have to offer. How does this group behave in terms of buying properties and luxury goods? And more important: how do we capitalize this?

We wanted an uplifting vibe and not make things too serious. Sunny and vibrant pictures had to make sure that the feeling of an opportunity could also be found in the visual DNA.

Working with small HMI lights and mirrors to create ‘low sunlight’ wherever possible and working with a large sensor camera created the specific look for this episode of Tegenlicht. You can watch the entire episode on uitzendinggemist.nl